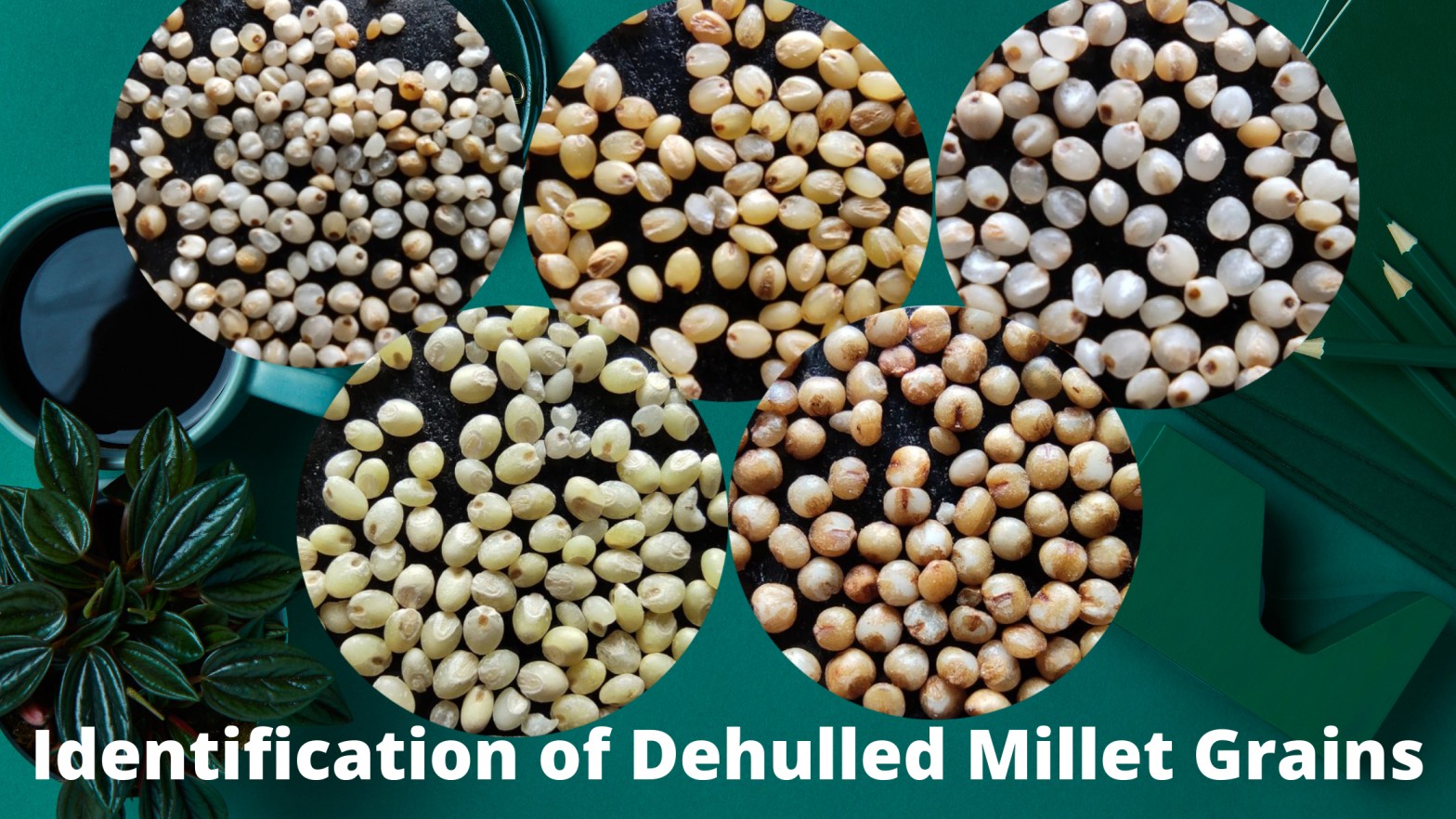 In the beginning, it was difficult for me to identify millet grains after dehulling. But gradually, going deep into its size, shape, and colour, it became easy for me. So, today I thought to share with you about these dehulled millets and how to differentiate dehulled millet. If you want to know about the details of unhulled millet grains, you can have a look in the previous blog on the Close-Up of Millets

It resembles like a tail of a fox, so it is called as Foxtail Millet. It is one of the oldest cultivated millets. It is the most yellowish colour millet with slightly oblong on one end. 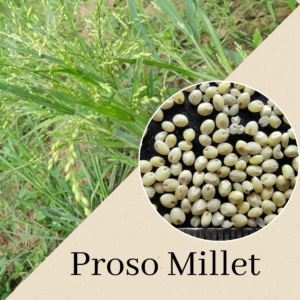 Proso Millet is called as ”Chena” in Hindi and ”Variga” in Telegu. It is the largest grain in the category of minor millets. It is creamy yellowish and perfect oblong on one end.

Kodo Millet is called as ”Kodon” in Hindi and ”Arikelu” in Telugu. It is brownish in colour and the colour gets lighter after polishing.

Barnyard Millet is known as ”Sanwa” in Hindi and ”Udhalu” in Telegu. It is similar to Little Millet but the colour is little greyish as compared to Little Millet. The easy way to differentiate it, by its prominent dark spot.

Little Millet is called as ”Kutki” in Hindi and ”Samalu” in Telegu. It is the whitish millet in Minor Millet category. It is spherical in shape. Little millet is the smallest millet.

2 thoughts on “Differentiate 5 Types of Dehulled Millets with Clarity”